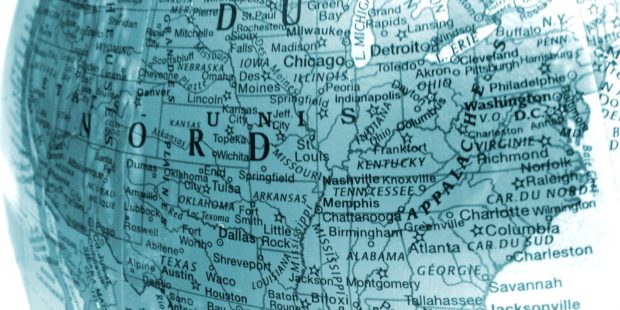 As we’ve developed the National Pledge to End Racism Initiative, which is based on the important work of The Birmingham Pledge, we, too, envision a wide adoption of this important effort. We currently have active partners in the following cities:

I BELIEVE that every person has worth as an individual.

I BELIEVE that every person is entitled to dignity and respect, regardless of race or color.

I BELIEVE that every thought and every act of racial prejudice is harmful; if it is my thought or act, then it is harmful to me as well as to others.

Therefore, from this day forward I WILL strive daily to eliminate racial prejudice from my thoughts and actions.

I WILL discourage racial prejudice by others at every opportunity.

I WILL treat all people with dignity and respect;

I WILL commit to working with others to transform my community into a place that treats people of all races, ethnicities, and cultures with justice, equity, and compassion, and

I WILL strive daily to honor this pledge, knowing that the world will be a better place because of my effort.