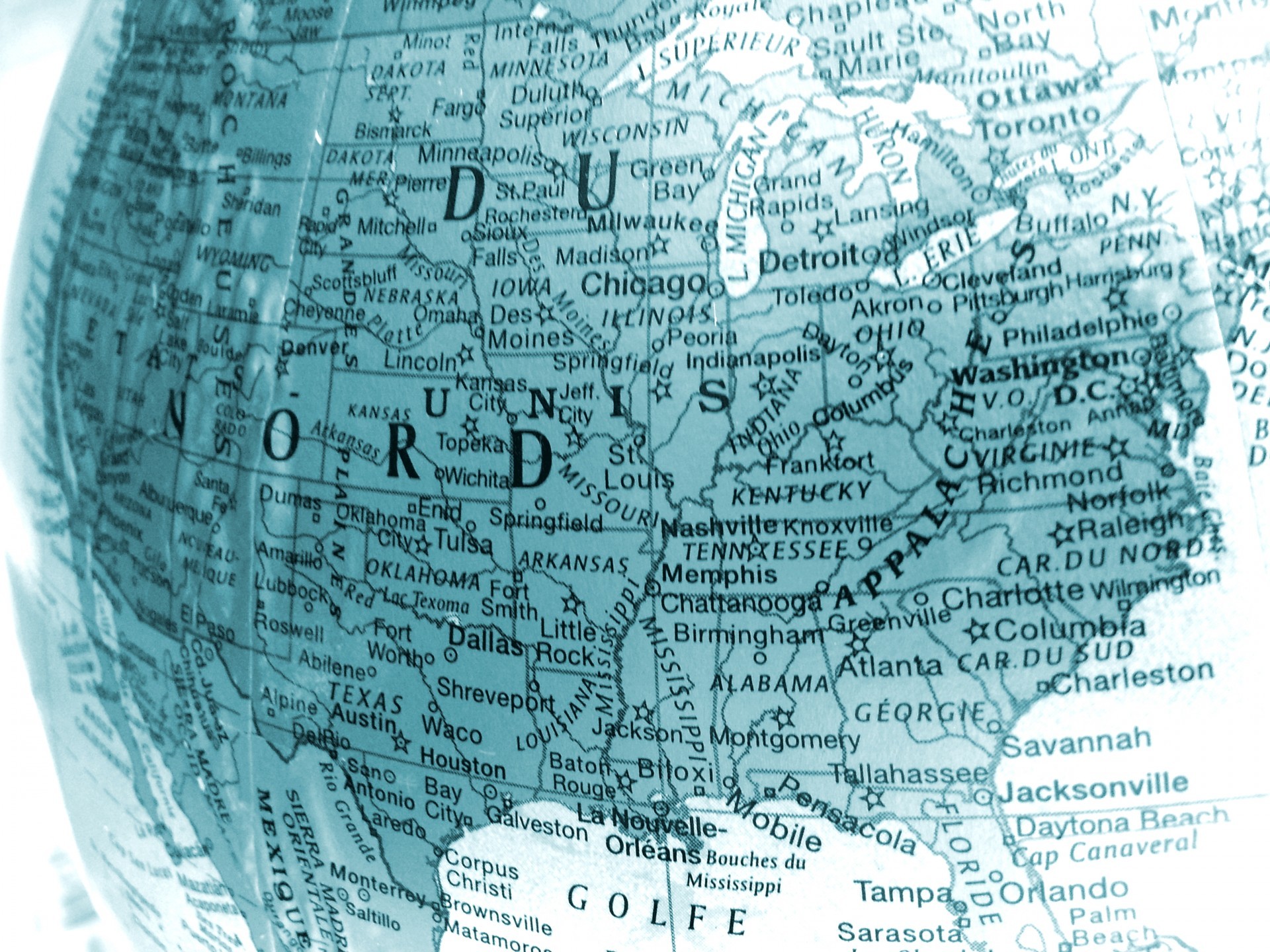 As we’ve developed the National Pledge to End Racism Initiative, which is based on the important work of The Birmingham Pledge, we, too, envision a wide adoption of this important effort. We currently have active partners in the following cities: 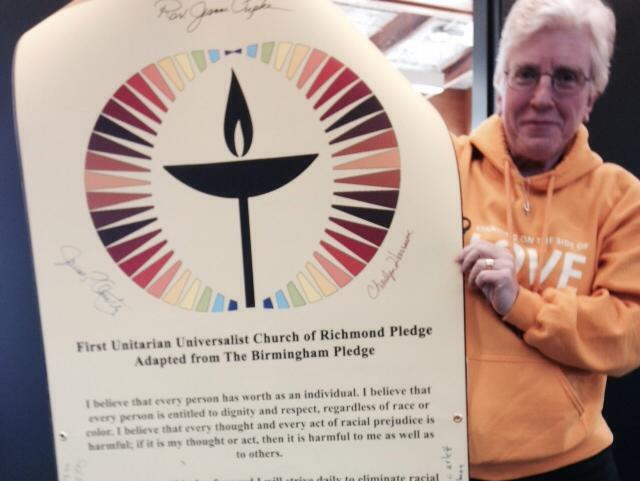 The Birmingham Pledge is a grassroots effort, developed in Birmingham, Alabama, to recognize the worth of every individual, by making a personal, daily commitment to remove prejudice from our own lives and to treat all people with dignity and respect. As citizens of the Greater Richmond area, we have an opportunity to commit ourselves to… 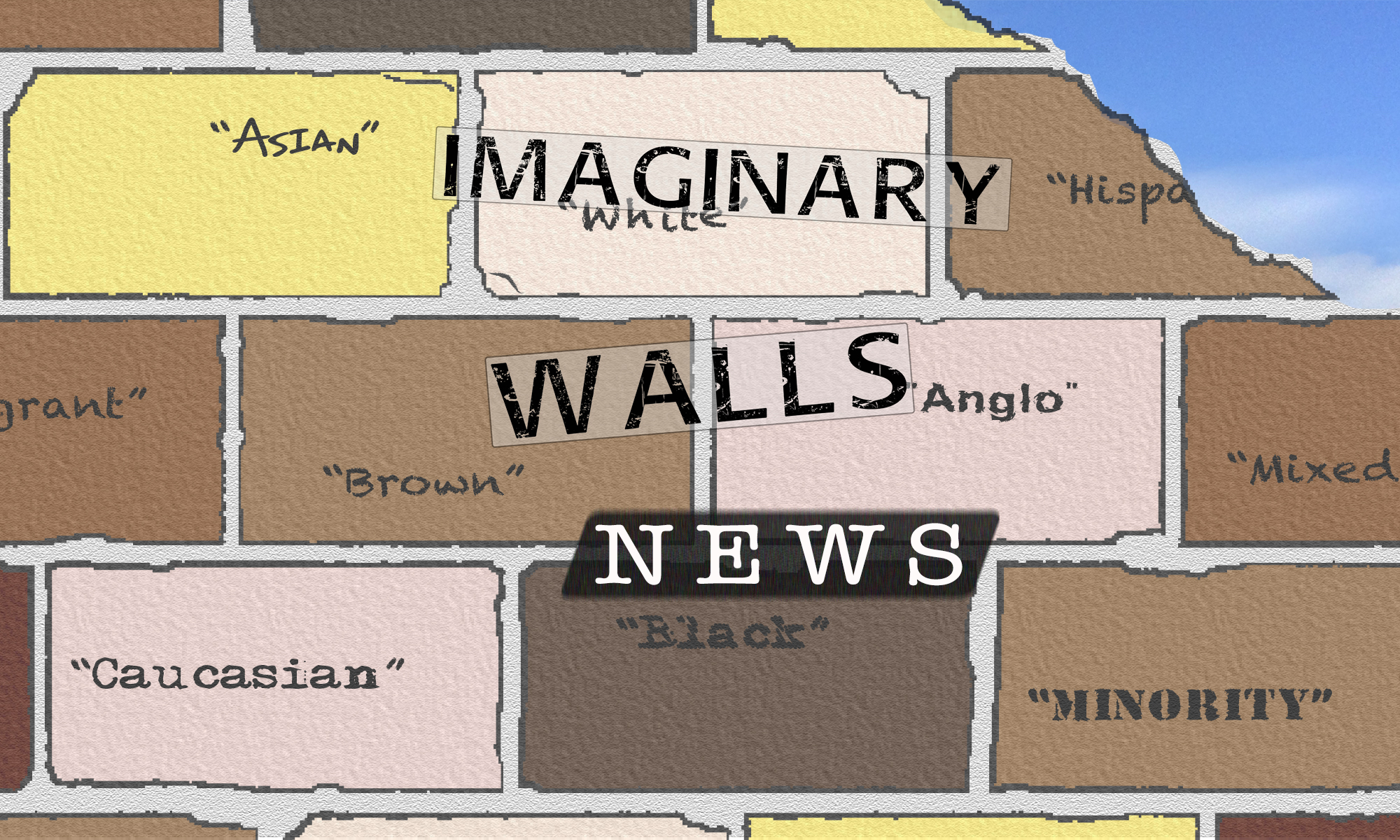 We are honored that the producers of a new film: Imaginary Walls: A Film about Healing Racism are featuring the Pledge to End Racism on their blog, Imaginary Wall News. The featured photo is from a leaders training Anita Lee and Annette Marquis from First UU in Richmond offered at First Unitarian Universalist Church of Nashville… 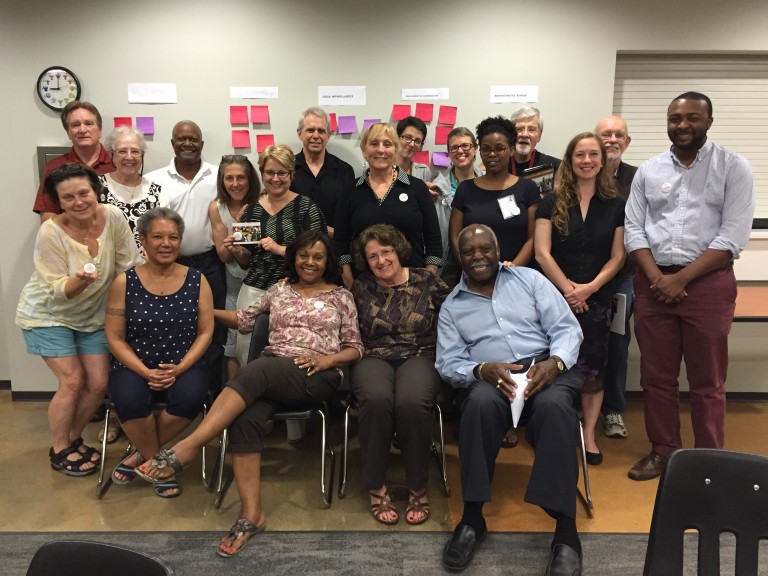 Some people who sign the Pledge to End Racism are already active anti-racists who regularly explore the role of racism in their own life, help others understand how racism impacts them, and work to dismantle systemic racism. So why is it important for them to participate in another training? Here are three reasons to participate:… 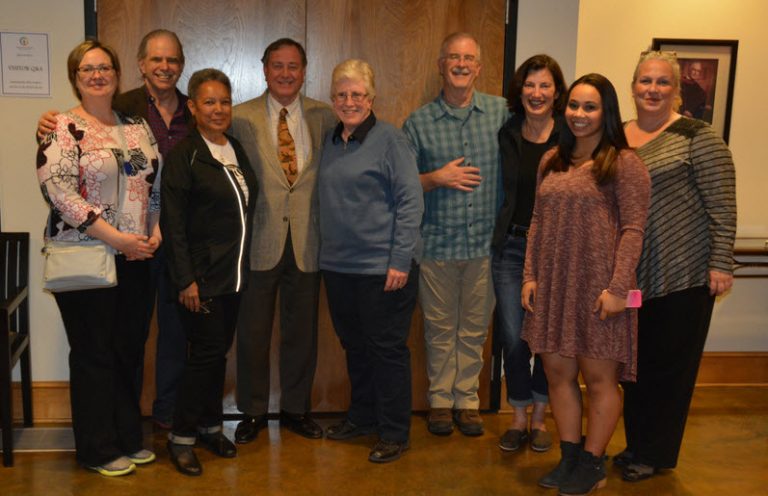 In November 2016, several Living the Pledge facilitators and organizers went on the Living Legacy Pilgrimage, a week-long civil rights journey through Mississippi and Alabama. When we arrived in Birmingham, we had the honor of meeting with Jim Rotch, the author and force behind the Birmingham Pledge, and staff members from the Birmingham Pledge Foundation….